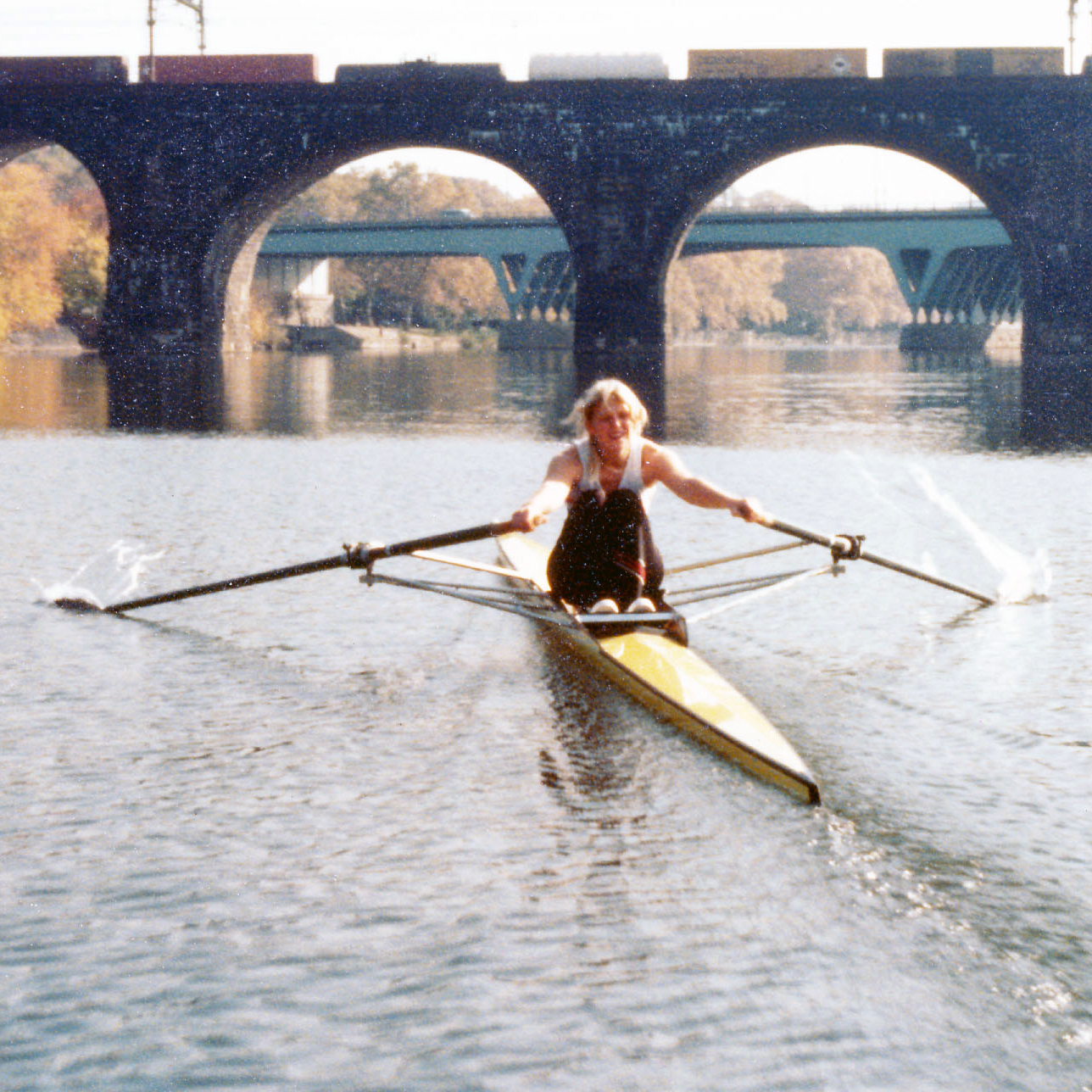 RegattaPrint is located just minutes from the ’96 Olympic Rowing and Canoe/Kayak Venue on beautiful Lake Lanier in Georgia.  Stop in to see us if you are in town for spring training or a regatta!

Mike and Annette Forster established RegattaPrint after Annette struggled to find quality bow numbers at an affordable price for a new head race she was putting on.  What started out as a part-time “side-hustle” for Annette, sourcing top quality print solutions via Mike’s high end commercial print employer eventually became a stand alone business. The company expanded from its initial specialty in customized sprint, time trial and head race bow numbers to regatta signage and then next to vinyl blade decals and eventually developed the market for blade wraps.  The blade wrap business then led to our custom wrapped trophy blade line and to more traditional awards, recognition and team spirit gear.  In each case, small items we included as thank you gifts to customers or as promotional give-aways at events became ubiquitous products in their own right, such as our bag tags, coasters, mini hatchet blade stickers, mini hatchet magnets, rowing themed gifts, calendars, Christmas ornaments, stockings and cards, etc.  And once the Covid-19 pandemic turned all our lives upside down, we of course introduced our own custom non-medical face masks, gaiters, protective screens, etc.

In the sport since 1978, with experience racing, coaching and putting on regattas.

Annette began rowing in Denmark at the age of 16.  She continued rowing at Penn & Vesper, eventually racing on the national team and winning a silver medal in the LW2X.  She has coached at the junior, collegiate, and masters level.

A former rugby player and cyclist, Mike learned to row as a master upon marrying Annette (whom he met on a bike race from San Francisco to LA).  He has won races at Masters Nationals as well as the FISA Masters Regatta.
Both Annette & Mike have been actively involved in regatta organization and management for regattas small & large.  They both have served as referees for regattas around the country, including Trials and National Championships and Annette also serves as a FISA Umpire for international competition.
We know the sport from the competitor and coach perspective, the regatta organizer and LOC perspective and the referee/umpire perspective.  So we know at a visceral level what the product you are ordering is and how it will be used. 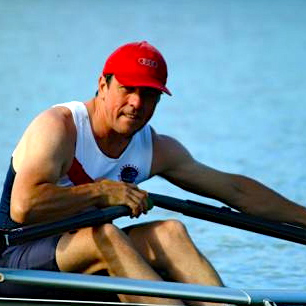 Access to the same multi-million dollar equipment & expertise as the Fortune 500.
Mike began his lengthy career in the graphics and printing industry in 1980 in New Zealand, initially in film color separation.  This brought him eventually to Los Angeles, where his focus expanded to include printing of magazines, calendars and greeting cards.  He eventually started a greeting card, gift and print specialty company.
Mike was surprised when Annette arrived in a UPS truck for his afternoon pick up.  (Despite having an MBA and years of experience, she was required to drive a truck for peak season to join UPS management!)  The Rodney King riots ended Mike’s business (the fires were set using the greeting card displays) and he and Annette moved to Atlanta with her promotion to UPS world headquarters.

In Atlanta, Mike re-established himself in the large format print business for high end customers such as Home Depot, Coca Cola, etc.  With access to the latest, state-of-the-art, screen and digital printing & finishing equipment - Regatta Print was able to provide the same capabilities to the niche market of rowing as the world’s biggest corporations.
In 2014, RegattaPrint bought its first own press - a digital UV flatbed to keep up with the ever growing need for bow numbers and signage as our sport grew and teams & regattas multiplied.  We then purchased equipment to make our own race bibs.  Annette convinced Mike to buy the first of the company’s large format digital roll to roll presses to start the blade wrap business after seeing the vehicle wrap demos at a big print show.  She was convinced that if she hated to paint oars, so must lots of other people!

Top quality at a price you can afford!
At Regatta Print, we provide more than just the highest quality printing at the best possible price. Because we row, we care... about each and every rower and each and every race.  So we don’t just take orders.  We listen to what it is you are trying to achieve and help you make your race or regatta a success.  That might mean helping you with designing a logo or banner, ideas to market your event or for a unique team fundraiser, advice on regatta operations, or talking through a special challenge and how we might help.
Because we feel your pain, we don’t make you order a full run of head race numbers when all you need is to replace the few you lost.  We will sell you as few as one or two - and if you bought a full set from us previously, we’ll reprint the the ones that inevitably go missing every year at the discounted quantity price, rather than the higher single # price.  Caveat - you need to give us your list of missing bow markers in the fall/winter after your regatta so that we can "gang-run" your half dozen or so missing ones with everyone else's... that's how we can afford to provide this option!

Our mission is to help you succeed by being your one-stop-shop for all your rowing & regatta print & promo needs.